This year for the car, I wanted to put a little pep in my step. I set a budget and figured out what I could work with so that I could get ready for this year’s drift season.

Decided to go with a RB25 turbo instead of some fancy Garrett or HKS model. I got this turbo in a trade when I traded the CX Racing GT35 that came with the S13 I was parting out. 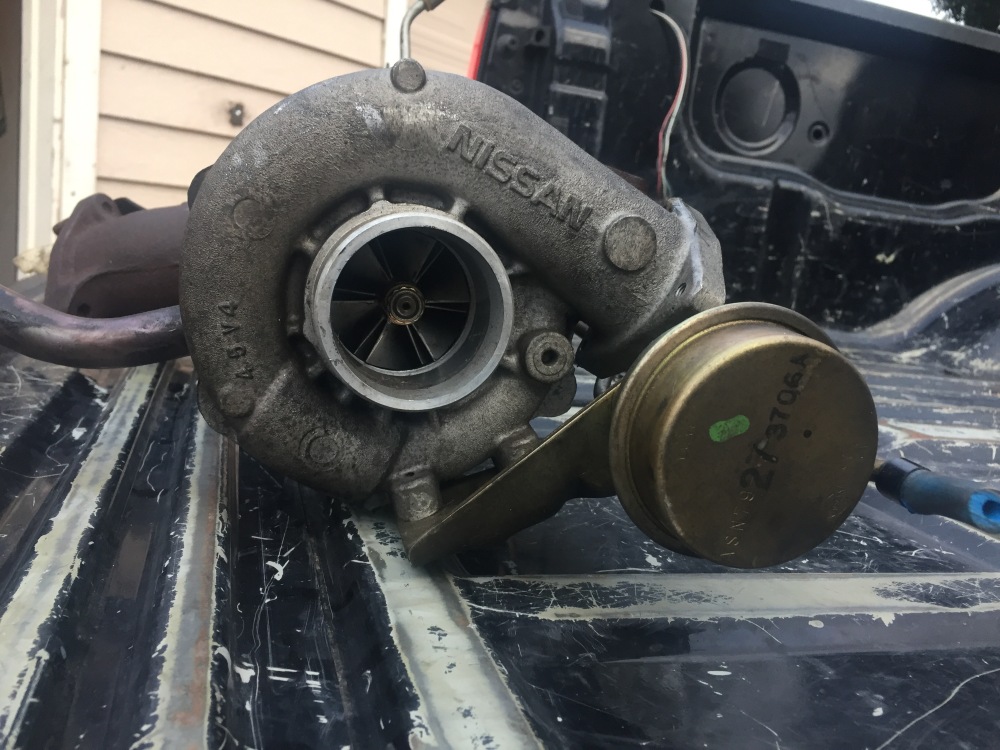 I’ll swap over the actuator from the RB20 turbo so that this one will run at 10PSI.

Next up is my rear toe arms. Since swapping in the S14 subframe, I’ve lost some adjustability since I’m using mostly all stock S14 arms. Went with SPC since they have the “bent style” arm for lowered cars and were decently priced. 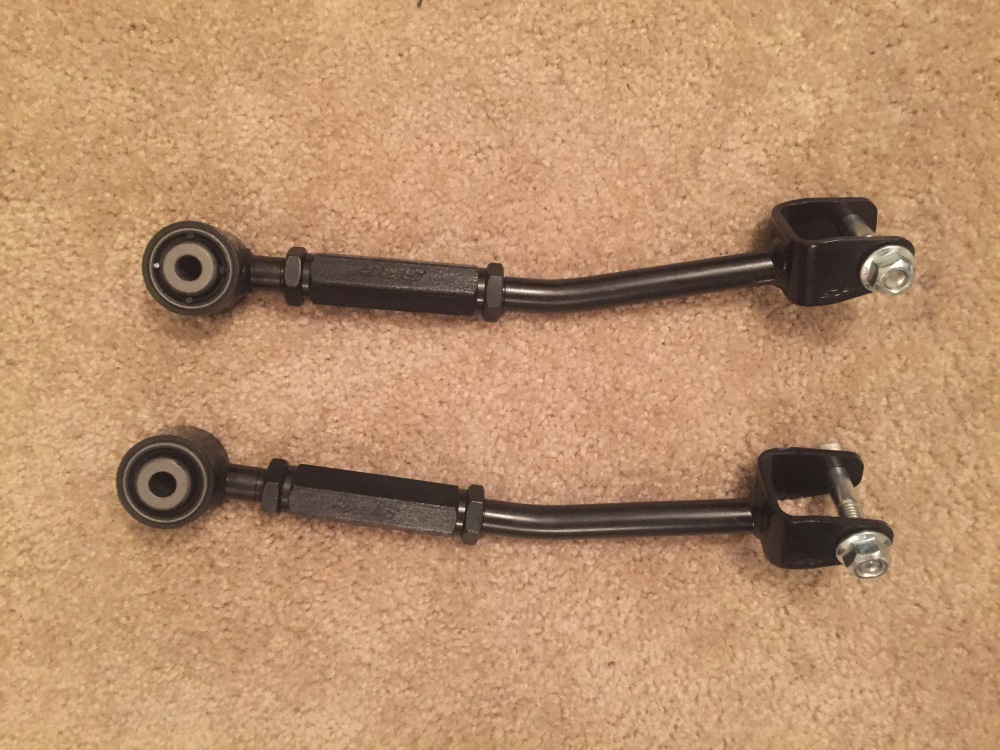 Since the turbo was being upgraded, the factory SMIC wasn’t going to work as efficient anymore. I had bought an ISIS intercooler but could never find piping for it so I just bought another intercooler kit.

With installing the turbo, I needed new gaskets and went ahead with SS Turbo lines. It will make install a little easier.

The car is still using the factory turbo elbow and downpipe. I wanted to make the exhaust louder so I went with a screamer elbow and 3″ downpipe.

The fuel pump is pretty loud in the skyline when is it priming. Not sure if it’s factory or aftermarket but I went ahead and got a Walbro 255 just in case. Nothing special here. 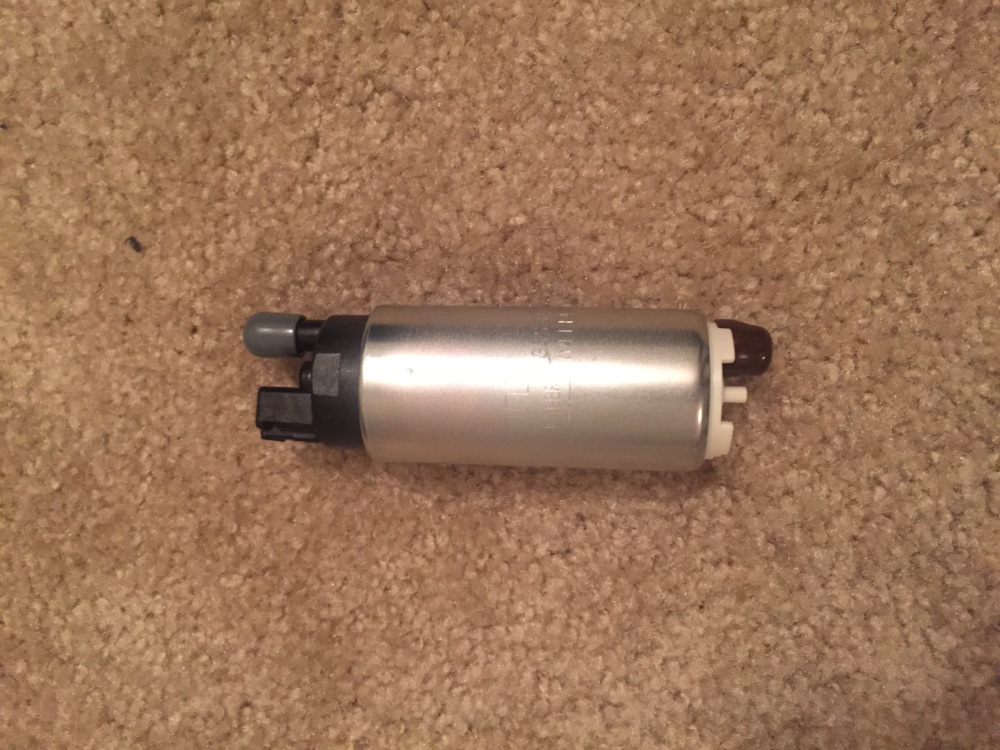 To go with the theme of making loud noises, I purchased a Blitz BOV back in Japan during the summer but on the skyline, you have to have an adapter to make it fit. 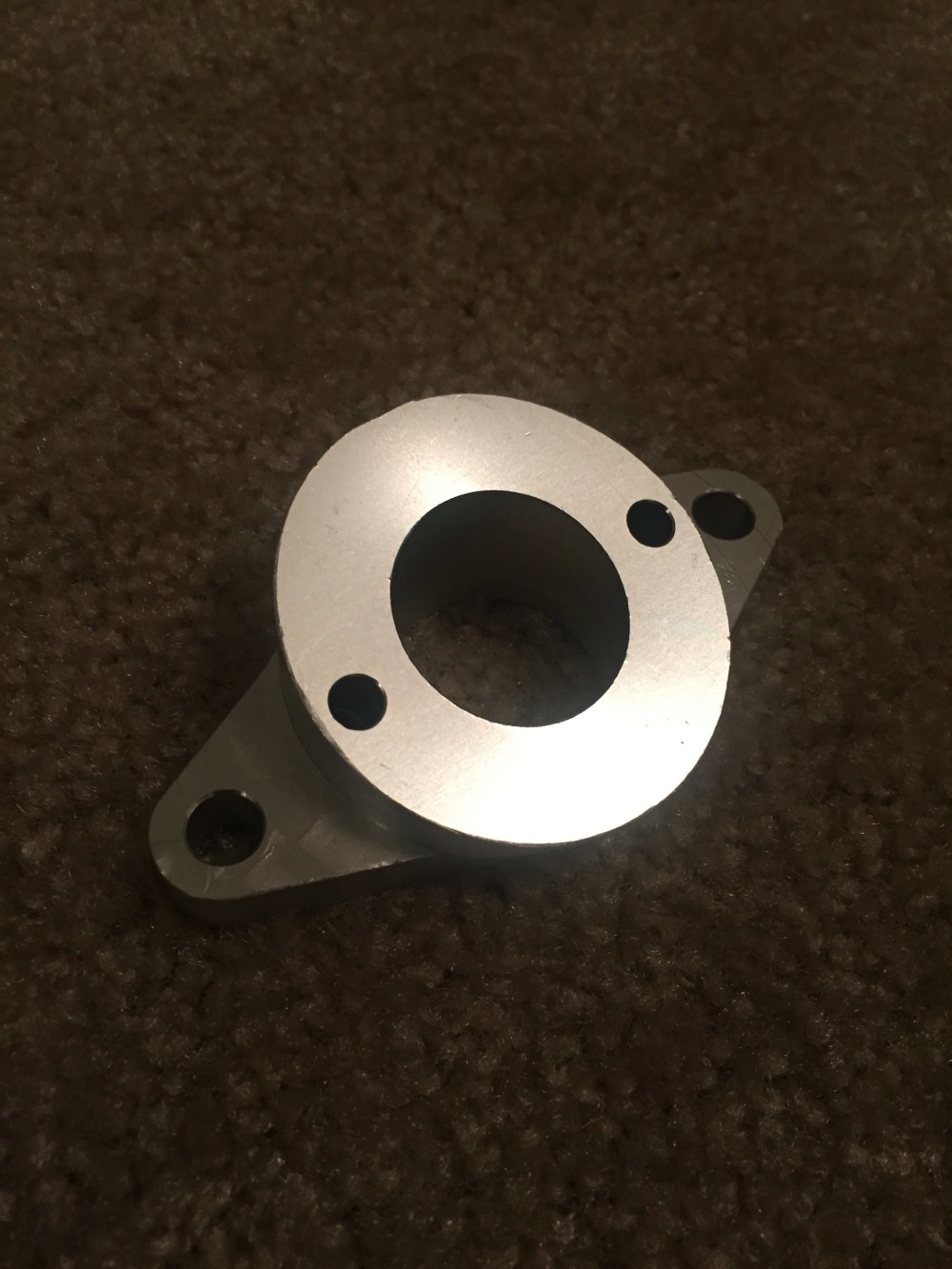 Yesterday, I was speaking with Billy Sutton and he instructed me to wait on the RB25 turbo install until I score some GTR injectors along with a tune. So I’ll hold off on the turbo install but will still install the elbow, downpipe, FMIC, radiator hoses, fuel pump and BOV.