Over the years, I have attempted to build another S13 after I parted out my first one 5 years ago.

This time, I took a different approach and set goals for myself. There were multiple plans that I changed along the way but I think the way it all came together was meant to be.

After Final Bout, I knew my R32 was complete. The way it looked and drove gave me a sense of completion, something I don’t think I have ever felt during my “car life”. There was always something was going to come next or another stage but with the livery, I don’t think I can do anything else to the car. 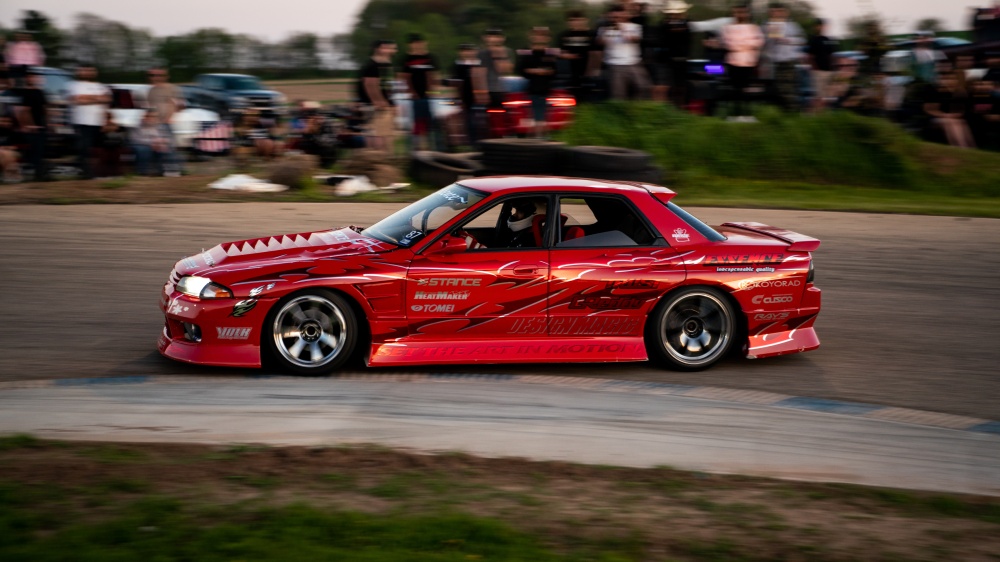 With that, I knew I could devote my time and finances to something else. This was the mindset that allowed me to commit 100% to another car.

I first had my eyes set on a S14. There was one earlier this year that I put an offer on but the seller declined. It was a 1994 Silvia, white with NA SR20DE. That car sold but about the time I was looking for another car, it came back up for sale. The new owner put a high price tag on it but I was ready to buy it but after a couple days, the seller backed out.

Then I went to go look at a couple other S14, USDM chassis’s. The first one was ok, but I wasn’t sold on it. The other 2 that I was planning on looking at, the sellers decided to not sell them.

After 4 S14’s, I took this as a sign that it wasn’t meant to be and decided that I should just go with what I know but try to try some other things with the S13.

My main goal was to do a NA SR20DE in the s13. It was something I haven’t done and I figured it was something that would make building another S13 “fresh”. And I happened to come across a 1991 240sx Hatch with a S14 NA SR that wasn’t installed. I contacted the seller and it was still for sale. Unfortunately he had someone heading his way to look at the car and if I didn’t sell, I would be able to come look at it the next day.

This car was exactly like my first S13 so I was attached to it already. The owner happened to contact me about a week later saying he needed to sell the car and would sell it for what he bought it for. So i packed up and went to pick it up. 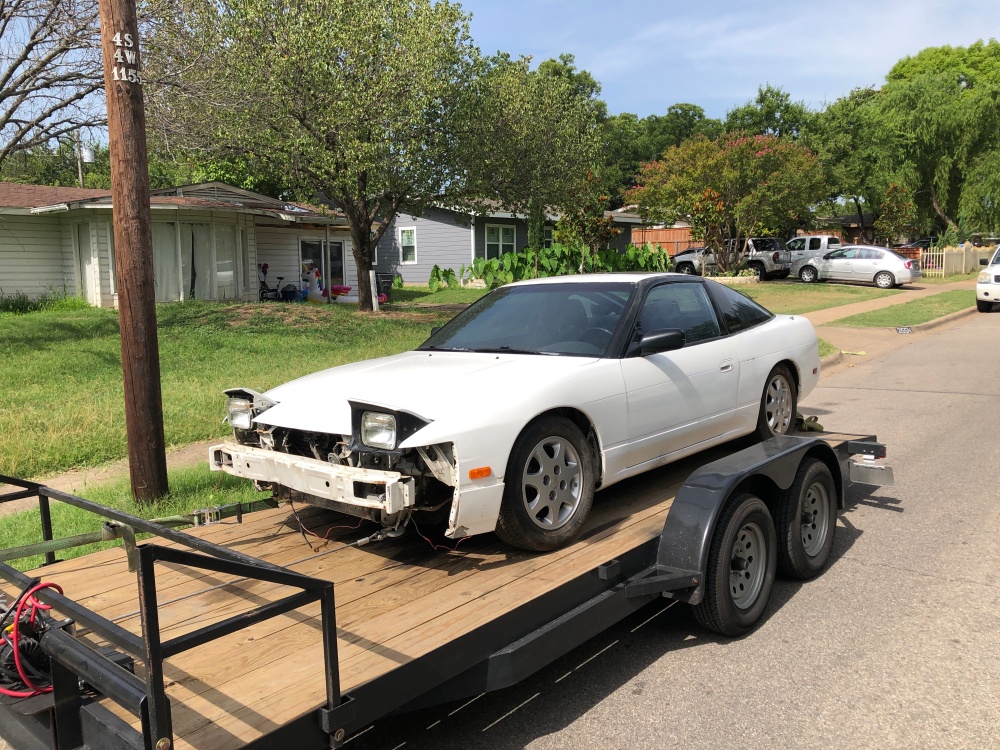 About this time, my friend Eric hit me up to ask if I wanted to buy his chair. This was another one of my goals: to obtain a Zeros or Maxis for my S13. So I didn’t hesitate and bought it. 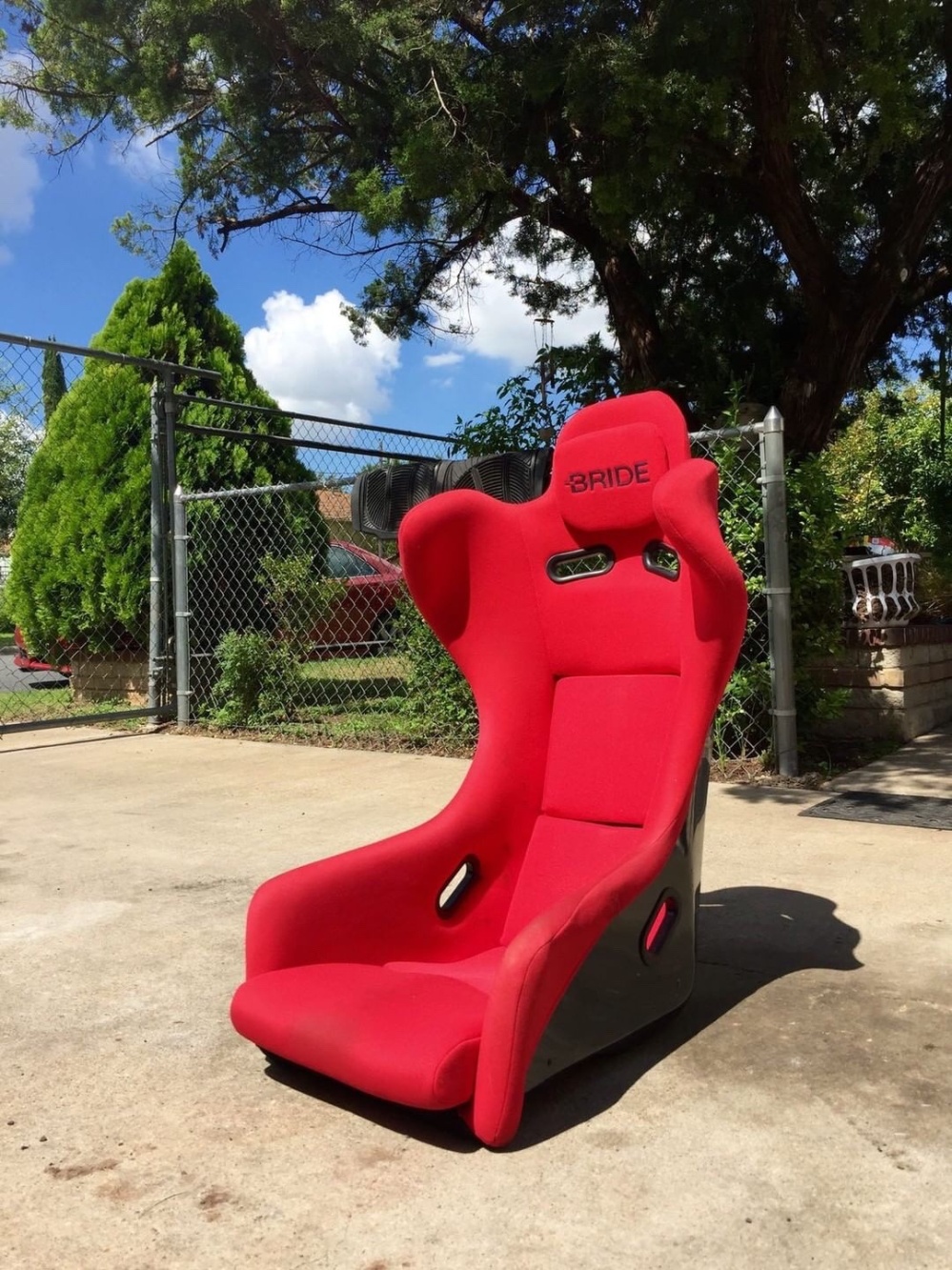 Once I had the car and the chair, I knew things were getting serious.

Damon was the only person I told that I was building this car. We always chatted about how we thought it was cool to build something in secret then reveal it. I’m a fairly open person and I enjoy sharing with others but this time, I decided to keep things quite while I gathered everything. 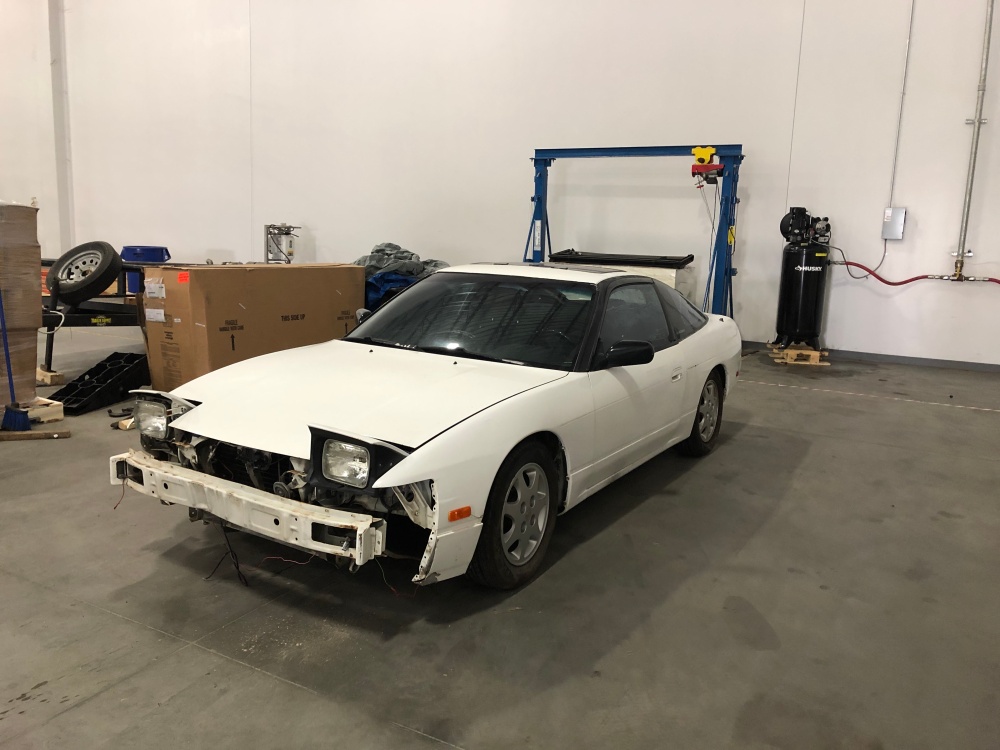 The next item on the list was a set of Kouki taillights. These are at the top of the list of why I think the 180sx is the coolest car. NissanParts had 15% off the following weekend that I got the car to the shop so I jumped on their full taillight kit. I had to add the RPS13 panel as well. 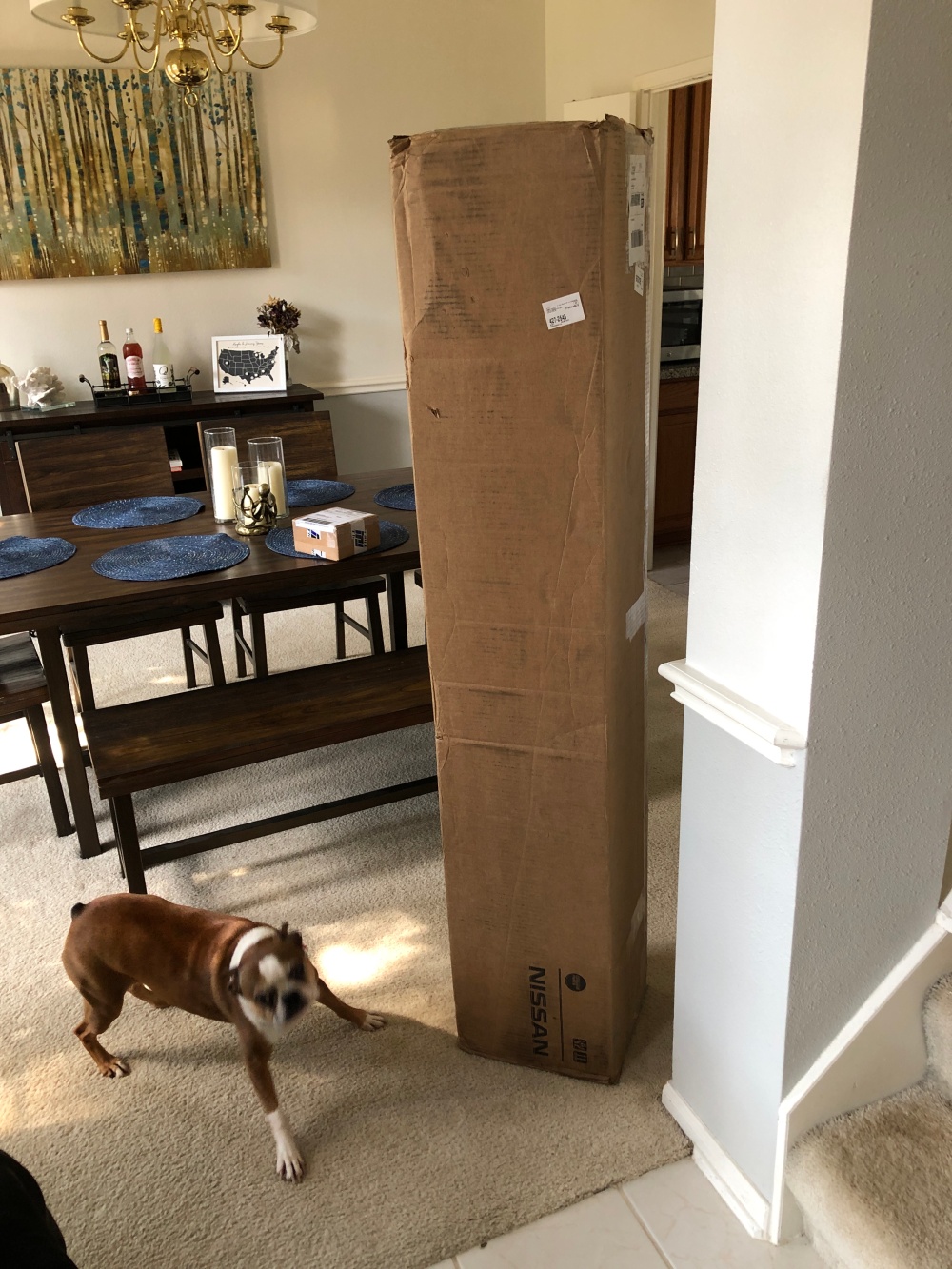 I’ll stop here before I go into the game of musical engines that I decided to play myself and the agony of searching for Kouki aero.