SuperD…..what an experience. Since FB2, I haven’t went to a large event to drive, just to spectate. Life has taken priority over the last couple of years. But for this event, I registered out of the blue without any real plans.

Prior to leaving, I was chasing down lots of issues. Fluid leaks, swapping back to the S13 subframe, and overall motor installation things. By the time I loaded up the car for SuperD, my power steering wasn’t working, clutch/transmission wasn’t working, and the car was breaking up under Boost. 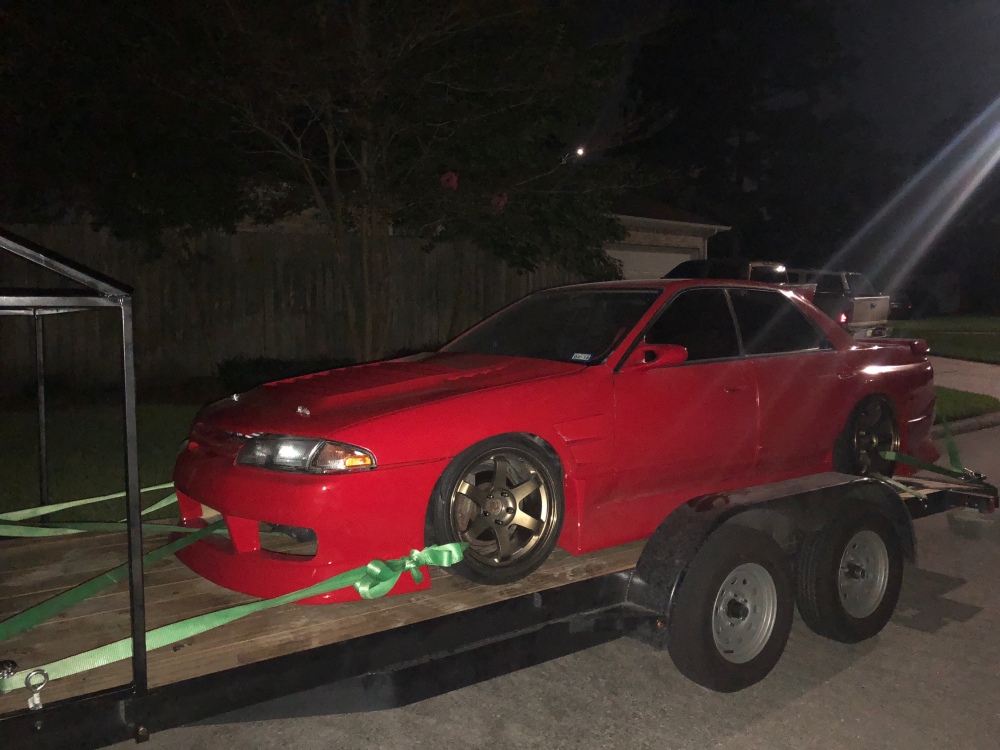 Harris and I drove from my work to Memphis this first night then to Chicago the next day. Got to Chicago and got dinner with Simba. After dinner, I picked up Kayla and we crashed for the night. The next day, we headed to Shawano with Josh (Revgasm) and Damon (COB).

Got to the track and unloaded the cars. The winch on the trailer makes loading and unloading easier but a little more time consuming. It’s defiantly safer in my opinion so I’m happy with the install. Started up the car and it would big and die. Found out that the capped vacuum lines on the throttle body were open and causing the issues. 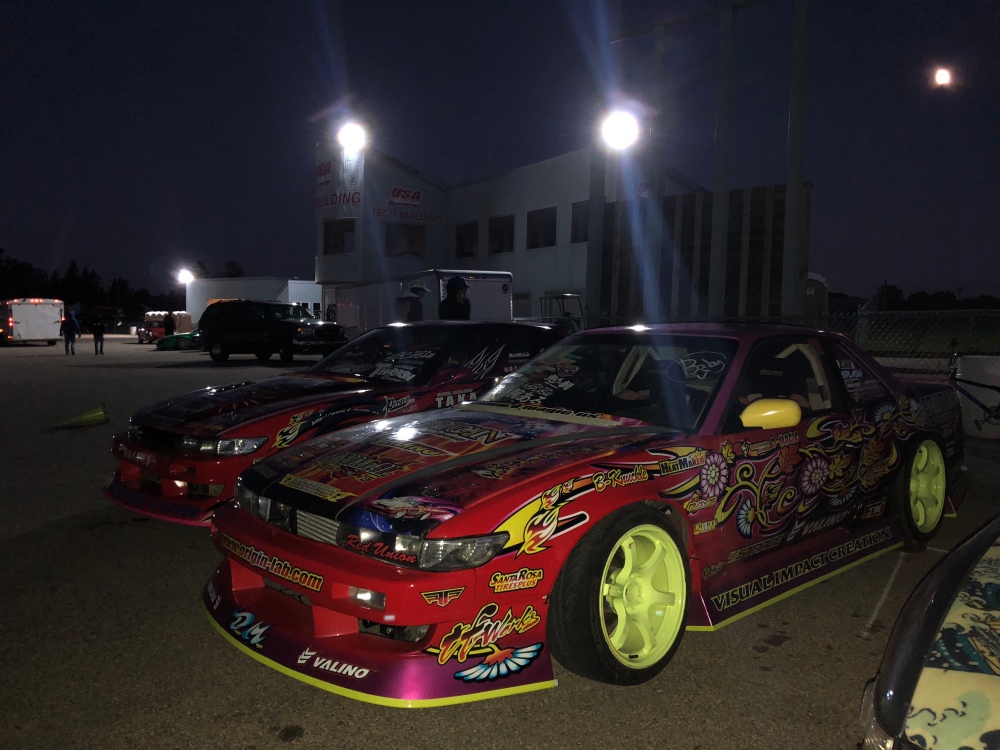 Saturday, I knew I would have to drop the transmission and figure out what was wrong. Harris was the MVP as he not only helped me with my car but also Josh with his car. I tried to bring as many spare parts as I could for this trip which included 4 tie rods, 2 transmissions, 1 S15 Turbo, full gasket set and enough fluids to finish any job.

After getting the car running, I tried to take it out but still having Boost cut out. Kind of just chilled out on Saturday since we thought it was the Maf or coilpacks.

Sunday, we check both of those things but they were ok. Top 32 started but drivers were having issues so the ladder wasn’t filling out like they wanted to. Brandon Strong broke his transmission before top 32 so I was told to get my car running just in case I needed to fill the spot. I didn’t get to qualify on Saturday since I was trying to fix issues.

Luckily, Brandon got his car running just in time but I also fixed mine. The wastegate vacuum line was the issue so after fixing it, the car ran with no issues.

After the competition, I finally got to drive my car with no issues and it felt great! Stock motor with stock power, stock knuckles, and 4.6 diff. It has been 1.5 years since I’ve drifted and it came back like riding a bike.

I got to take Josh, Billy, and Julian out for a ride and I let Julian drive my car so that he could get a feel for the car and develop some knuckles for the R32. Tried to chase down Julian, simba, ilia and Jason but those dudes are fast. Got to tandem with Jason which was great and he tapped him when he was chasing which is cool. 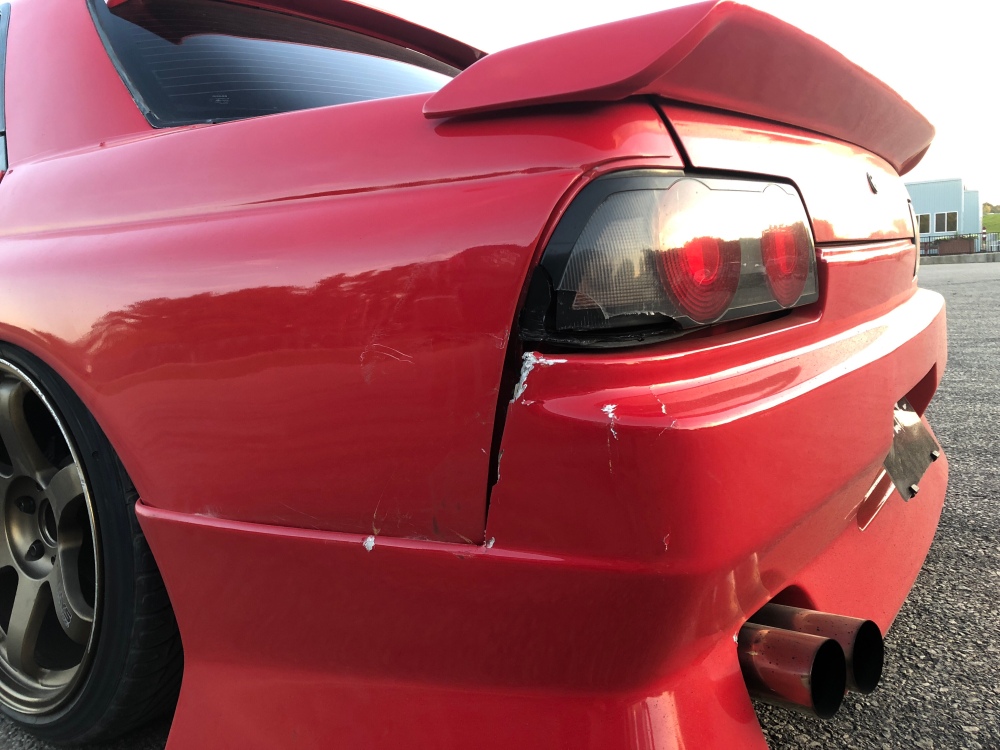 SuperD was a success in my eyes. As Harris said, “I showed up with a paperweight and left with a Ferrari”. The love and support from all my friends continually reminds me why we waste time and money on these cars. Friendship is first, drifting is a bonus.