Showed up to Car Made and Mr. Iwata had the motor running and the hood on. Pleasant surprise there. 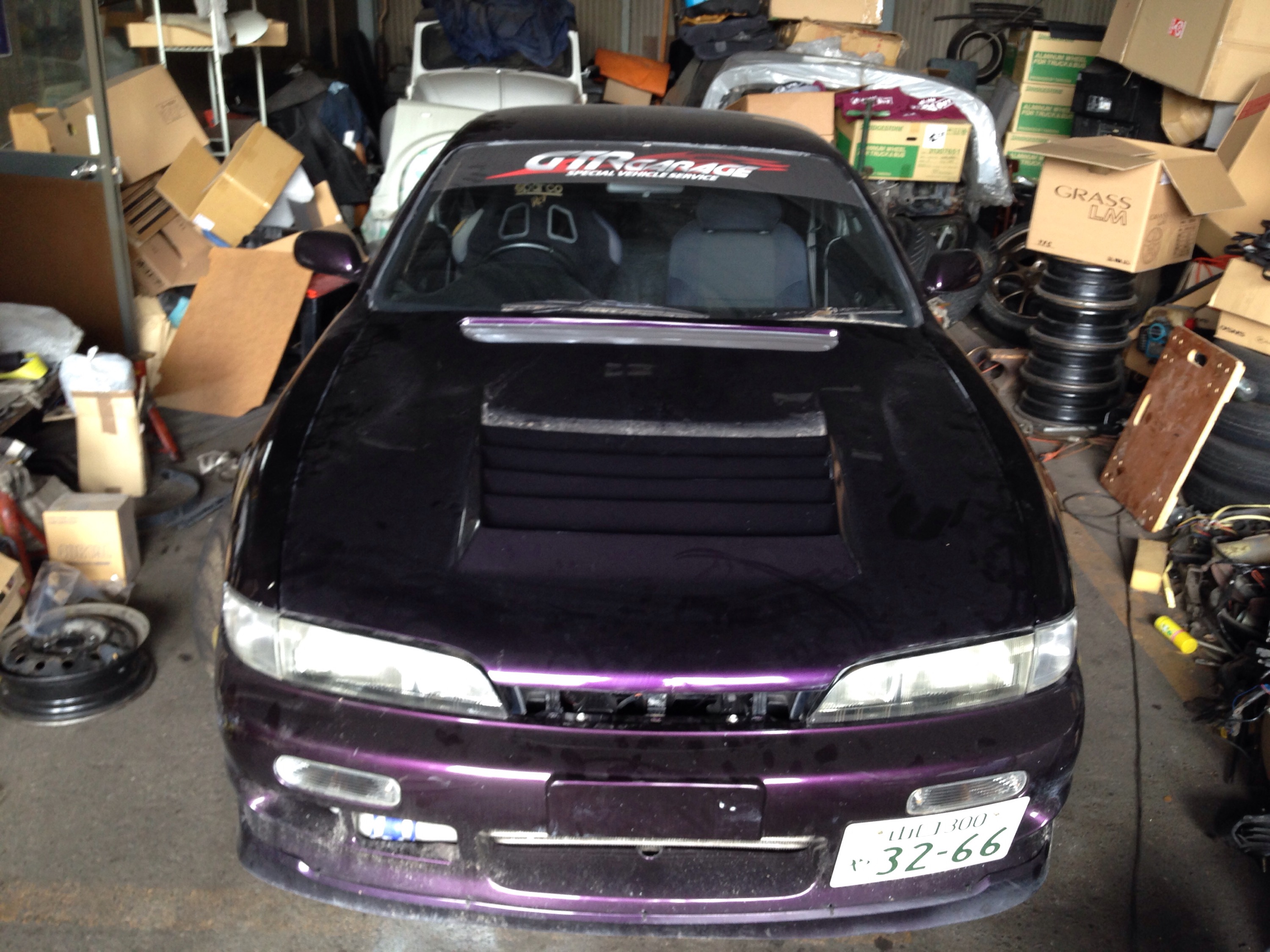 Sat in the car and didn’t fit. Typical

Anyways, I drove over to the upper lot to snag another seat with rails on it to see if it would fit. It did 🙂 super gangster lean for my tall ass.

Afterwards, I decided that I would drive the car on Friday because there were cars in the way and I was going to 326 Power the following day and there was no need to have 2 cars out and about.

Rain clouds started rolling in so I went and grabbed another Gundam model to assemble. They are cheap entertainment. 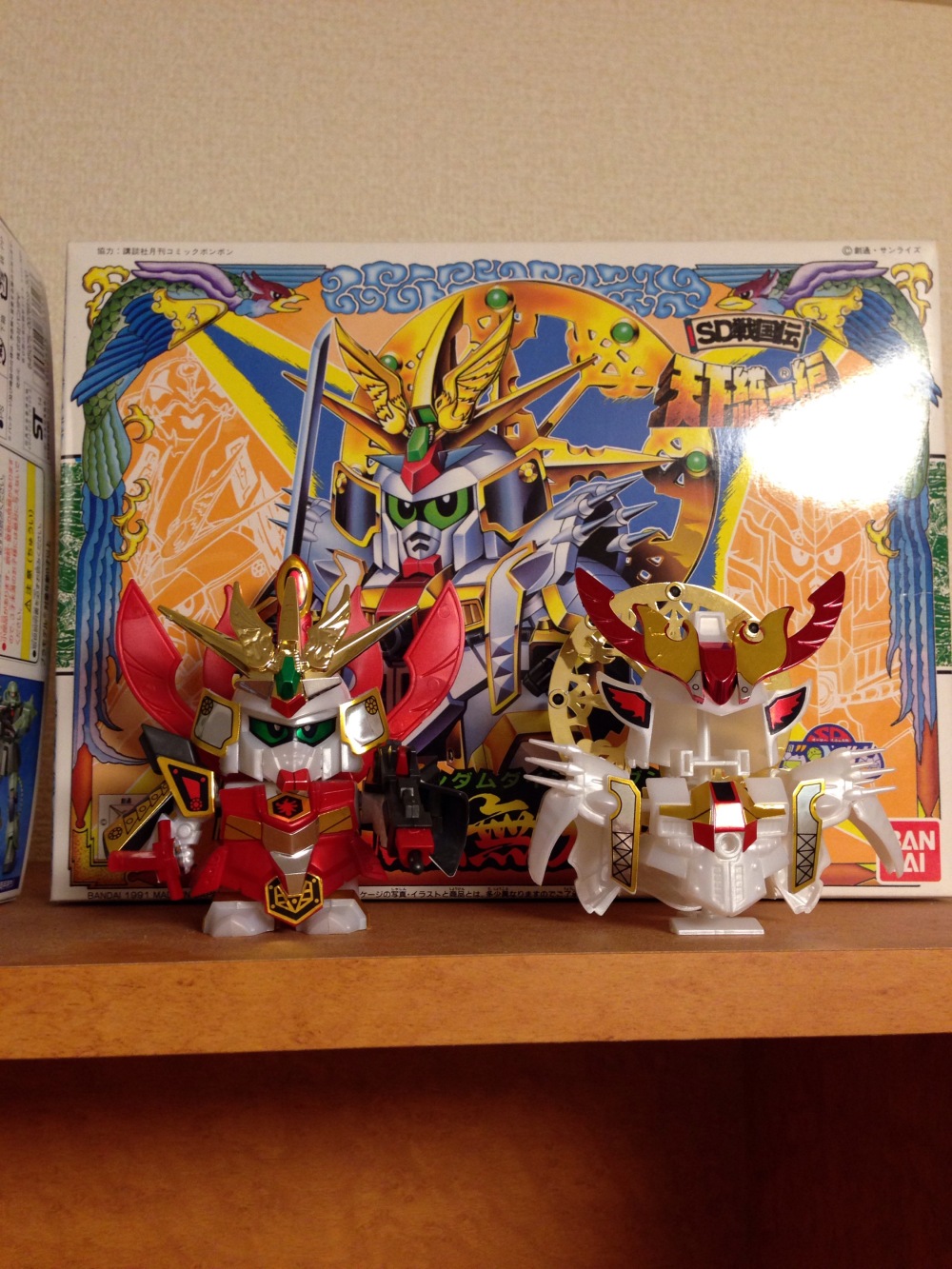 After that, my laptop charger broke. I went to see if I could get another one at Yamada Denki but didn’t find it. Saw this though.

Felt bad that it was abandoned so I did this. 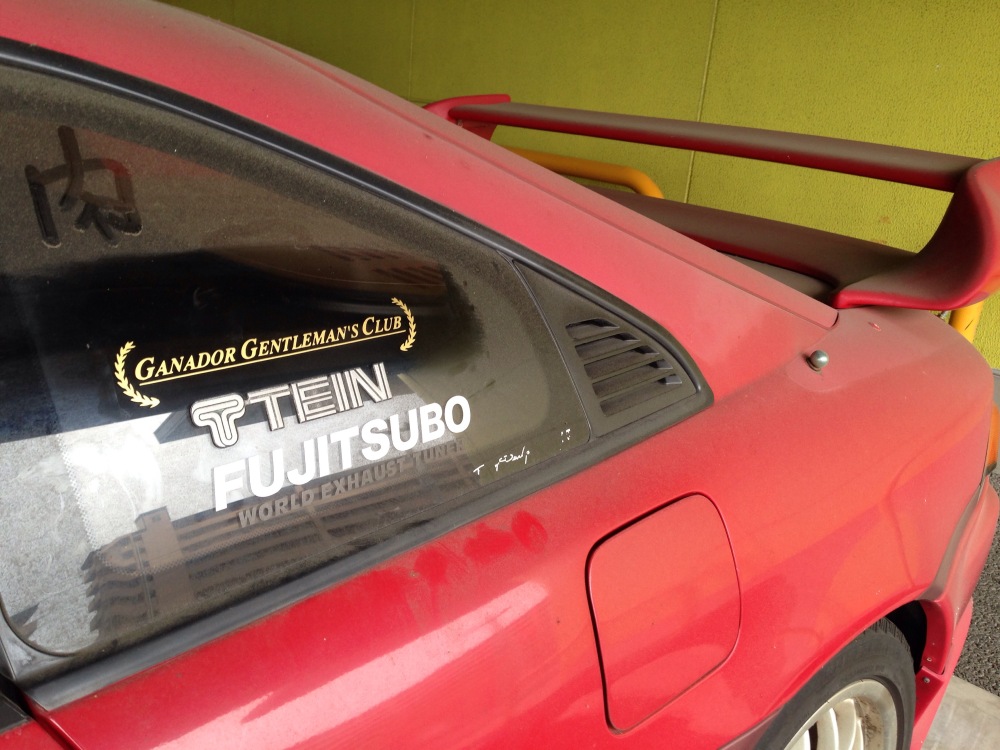